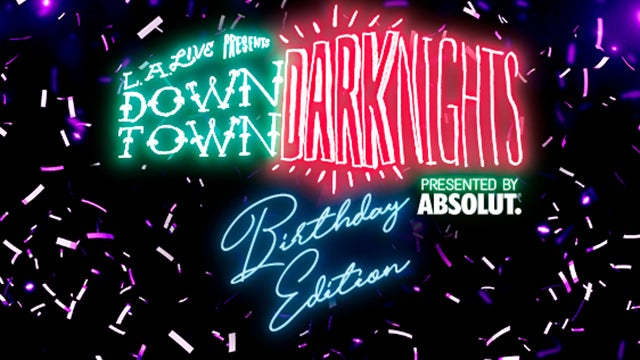 “Over the past decade, L.A. LIVE has played an integral role in establishing downtown as the sports and entertainment epicenter of Los Angeles.  The ongoing support from our community has been critical to our success.  On our anniversary, we wanted to show them the same support by creating a unique event that mirrors the community’s passion, excitement and spirit,” said Lee Zeidman, President, Crypto.com Arena and L.A. LIVE.

Anchored by Crypto.com Arena and the Los Angeles Convention Center, L.A. LIVE over the past 10 years has hosted more than 204 million guests and 15,000 events including 93 award shows, 125 movie premieres, 1,700 sporting events and over 2,000 concerts and live events.

Since its inception in 2008, L.A. LIVE has played a major role in the revitalization of downtown Los Angeles.  The renowned district pioneered a new era in entertainment and has become the region’s premier destination for sports and entertainment events showcasing the best-of-the-best championship games, sporting events, community celebrations and star-studded award shows.