Regal L.A. LIVE is home to the first 4DX theater in the United States! Experience the biggest blockbusters like never before with 4DX technology! The 4DX auditorium features motion seats and special effects including wind, fog, mist/rain, scents and more that perfectly sync to the on-screen action.

On the lush alien world of Pandora live the Na'vi, beings who appear primitive but are highly evolved. Because the planet's environment is poisonous, human/Na'vi hybrids, called Avatars, must link to human minds to allow for free movement on Pandora. Jake Sully (Sam Worthington), a paralyzed former Marine, becomes mobile again through one such Avatar and falls in love with a Na'vi woman (Zoe Saldana). As a bond with her grows, he is drawn into a battle for the survival of her world. 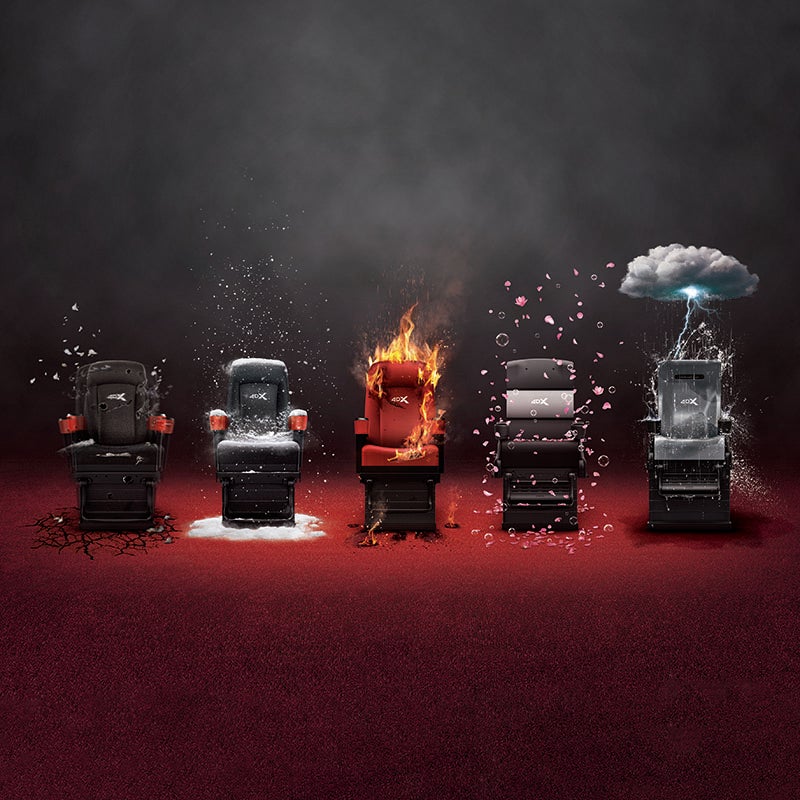 The Innovation of 4DX

Movies are no longer confined to the screen. 4DX draws you into the movie as if you’re living inside its world. We provide the largest number of multisensory signature effects industry-wide. With 21 different kinds of signature effects, 4DX creates the most outstanding environment for movies.