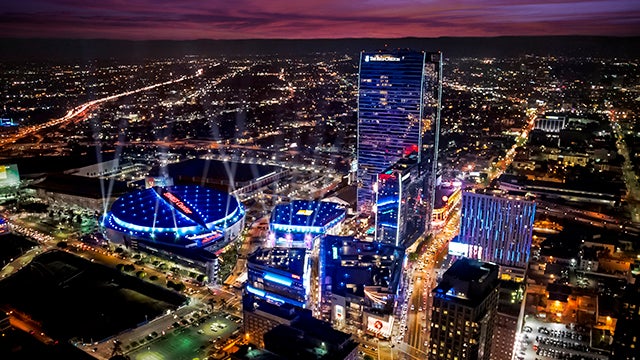 The second phase began in late 2008 with The Novo (a 2,300 person venue), the Conga Room, Lucky Strike Lanes & Lounge, The GRAMMY Museum® and 2,000 more parking spaces. Restaurants opened throughout phase two, with all 13 eateries completed in 2009. Another notable phase two event was the first live broadcast from the ESPN West Coast Broadcast Center.

We Miss You: A Video Message From Us. We miss you and we look forward to having you back to make new memories soon! In the meantime, stay safe.

No time to cook? We have the best takeout orders from Yard House!