Your Holiday Guide to L.A. LIVE

L.A. LIVE is known for its sports and music entertainment, but did you know it's also the best place to be during the holidays?! This holiday season come down to L.A. LIVE for fun and entertaining activities! Here is your holiday guide at L.A. LIVE: 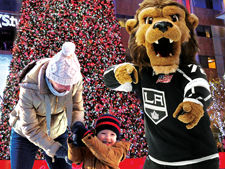 The annual LA Kings Holiday Ice brings outdoor ice skating to Nokia Plaza L.A. LIVE! The rink will re-open on November 29 and remain open through December 31. Make the most out of the holiday season and enjoy dinner and outdoor ice skating at L.A. LIVE with Supper and Skate! » More 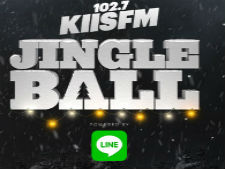 All your favorite artists from 2014 take the stage for one epic concert at STAPLES Center! From Taylor Swift to Ariana Grande to Pharrell, the star-studded concert will not disappoint! Also, the Jingle Ball Village outside at L.A. LIVE will feature a carnival, live music and interactive displays! » More 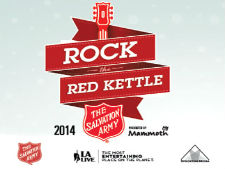 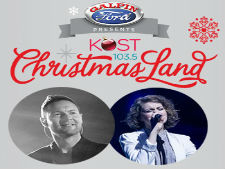 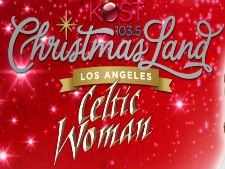 The second show of KOST ChristmasLand finishes with everyone's favorite musical group from Ireland comprising five Irish women with a repertoire that ranges from traditional Celtic tunes to modern songs. Don't forget, on Dec. 7-8 and Dec. 10-11, a ChristmasLand experience will be outdoors at L.A. LIVE with fun holiday activities! » More 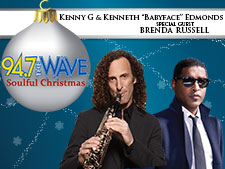 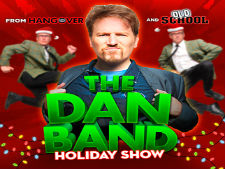 Laugh your face off all night at Club Nokia with Dan Finnerty of The Dan Band! His special holiday show will sure be one to remember with his foul-mouthed jokes and performances! » More 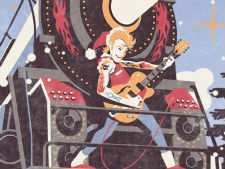 See you at L.A. LIVE this holiday season!