Who loves the 80’s!? We do! Whether you were born in the 80’s or not, it’s no secret that the 80’s was a remarkable era. From the music to the fashion, there’s so much to love about the era where pop culture ruled. Here’s a few reasons why we love the 80’s:

“Don’t you, forget about me” – and we won’t! Who can forget about an 80’s classic by Simple Minds? While many of us don’t know what it’s like to make the perfect mixtape today (thanks Spotify), we can surely agree that music today doesn’t compare to music from the 80’s. With iconic artists like Dramarama, Cyndi Lauper, The Cure, Prince, Michael Jackson, Madonna, and Run DMC – the 80’s was a breakthrough era for pop and was responsible for paving the way to the grunge scene in the 90’s. 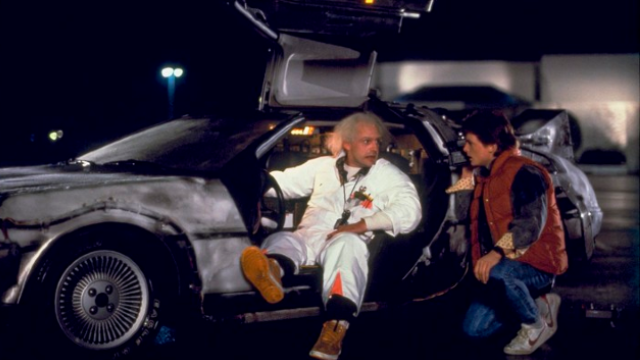 Some of the best movies of all time were from the 80’s. The Breakfast Club, Back to the Future, Star Wars, E.T., and Indiana Jones were some of the many iconic films that were notable during this era. With the introduction of special effects, some of the best soundtracks, and story lines, 80’s movies took pioneering steps that have led to some of the greatest movies today. Oh, the nostalgia! 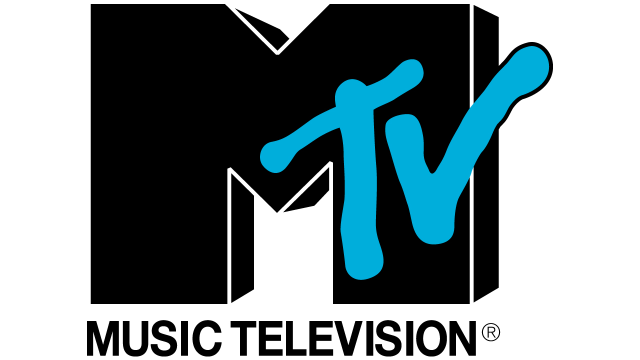 Who remembers when cartoons were ONLY aired on Saturday mornings? Kids today don’t understand the struggle of waiting until the only day of the week when cartoons were aired. Sleeping in was not an option! We can’t forget about MTV – where music videos were aired all day and night! (What reality TV shows?)

The 80’s was a decade of bright colors, bold prints, and fun accessories. Having paved the way to some of today’s hottest trends, 80’s fashion was truly memorable. The 80’s was the era where “bigger is better”, and we’re not just talking about the hair. From oversized blazers, to oversized jewelry – it was all about making a bold statement. Most notably were the accessories – the fanny packs, jelly shoes, and yes, even the slap bracelets. Aren’t we glad those stayed in the 80’s? 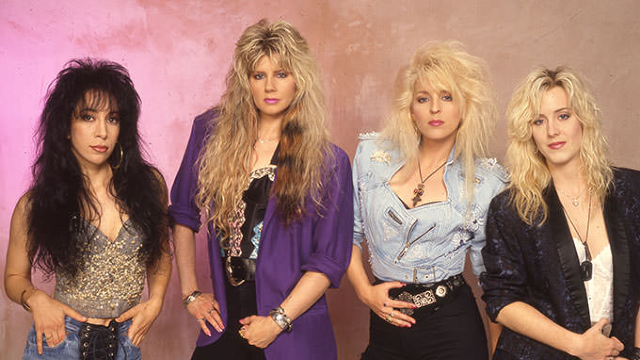 Big hair don’t care! Permed, crimped, teased – the bigger the better. The 80’s was the era of where hairspray reigned. From mullets to side pony’s, 80’s hair was one of the most notable aspects of the era for men and women alike. We could only wish our hair achieved this kind of volume today! 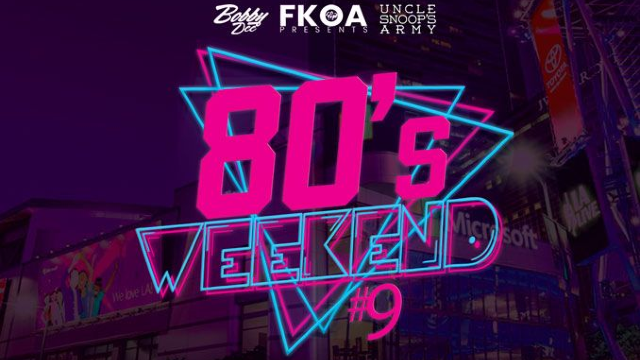 Wouldn’t it be fun to go back for a day and relive it all? Well now you can! Head over to Microsoft Theater on February 15th for an 80’s Weekend #9 night featuring some of the biggest hitmakers! Grab your tickets now before it’s too late!