ULTIMATE SUMMER COUNTRY NIGHT OUT ‘ROUND UP’ RETURNS TO L.A. LIVE, FRIDAY, AUGUST 26 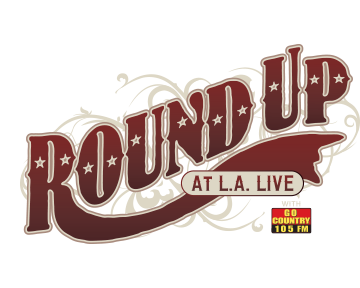 LOS ANGELES (August 3, 2016) L.A. LIVE and Go Country will team up for the second year to host ‘Round Up,’ the ultimate country-themed block party, at L.A. LIVE on Friday, August 26 from 6 p.m. to 11 p.m. Free and open to the public, L.A. LIVE will bring the country to the city of Los Angeles for the perfect summer night out. Activities will include mechanical bull rides, live musical performances, line dancing, country-themed shopping vendors, street performers, rodeo ropers, games, live muralists and more.

With Microsoft Theater and Microsoft Square which came on-line in October, 2007, and the hotel, residential and meeting space components opened as of April, 2010 combined with the assets, resources and infrastructure of STAPLES Center and the Los Angeles Convention Center, L.A. LIVE showcases more events, award shows, sporting competitions, concerts and hospitality options than any other destination in the world.