Things You Didn't Know About The 1975

Maybe you've heard their songs. Maybe you heard your favorite artists tweet about them. The popular British rock band is gaining popularity in the U.S. and we want to fill you in on some fun facts so you're 100% ready for the next concert you attend. Here are 5 things you didn’t know about The 1975. 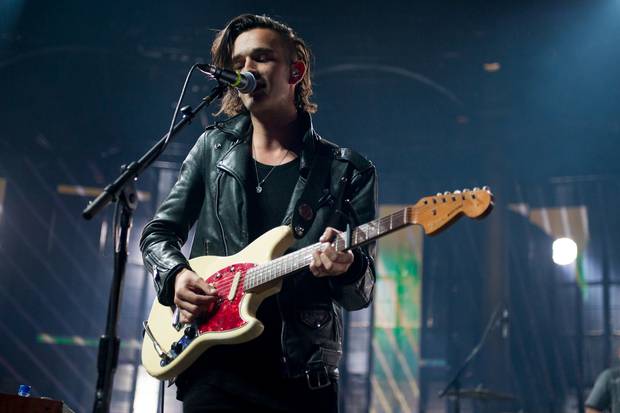 5. Matty Healy picked up music when his dad’s best friend died, leaving him two guitars. His confrontational attitude resulted in getting kicked out of private school at the age of fourteen and started drumming in a punk band with eventual band mates Adam Hann (guitar) and Ross MacDonald (bass).

4. Their hit song, Chocolate, is not about coco or chocolate bars, but about marijuana usage. 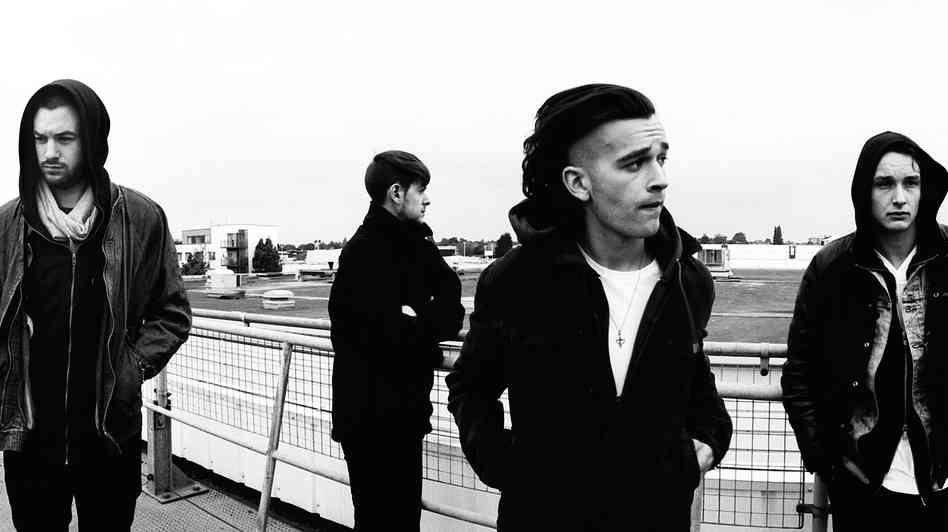 3. The original names of the band before becoming The 1975 were Talkhouse, The Slowdown, Big Sleep, and Drive Like I Do. 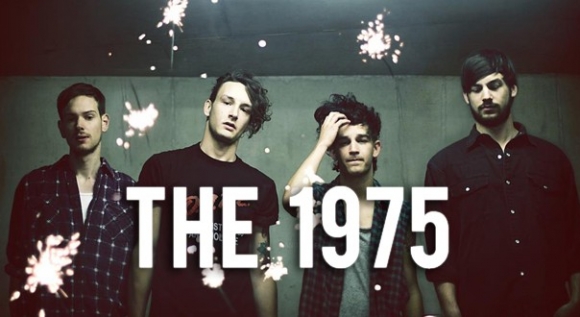 2. Matty Healy discovered the band name in the back of a beat-era book given to him at a yard sale. “In the back there were all these mental scribblings, it was almost suicidal, and it was dated at the bottom ‘1st June, The 1975’. The use of the word ‘The’ really stuck with me. It was the perfect band name.” 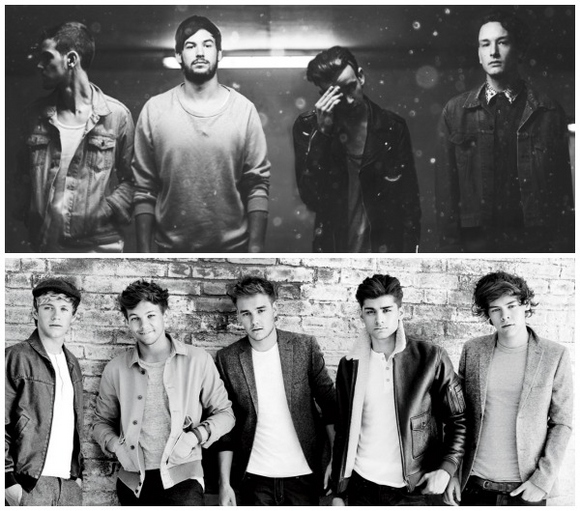 1. They have celebrity fans. Kaiser Chiefs, Arctic Monkeys, Paramore, Taylor Swift, One Direction, and Rihanna have all asked the band to go on their respective tours.