Our Predictions for the 2018 Game Awards 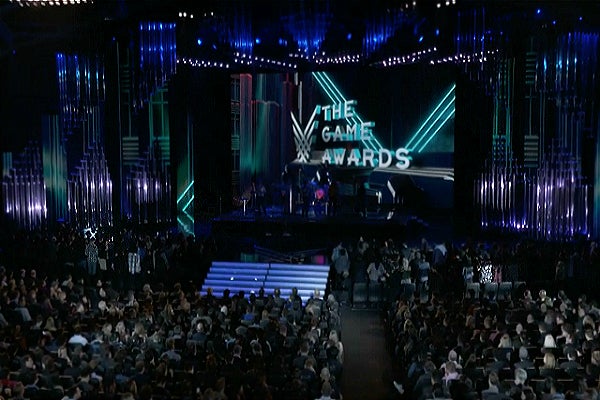 As we anxiously await The Game Awards coming to Microsoft Theater on December 6th, we put together our predictions for some of the awards!

Game of the Year 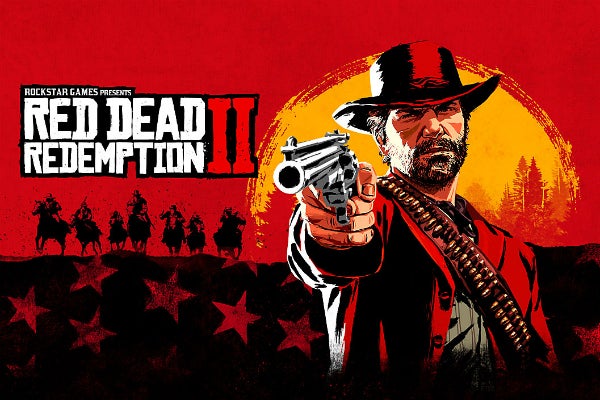 We are going with Red Dead Redemption 2 for Game of the Year. From the detailed animations to the design and writing, it’s hard to find a single complaint when it comes to this game. There is already talk that this could be one of the greatest games of all time! 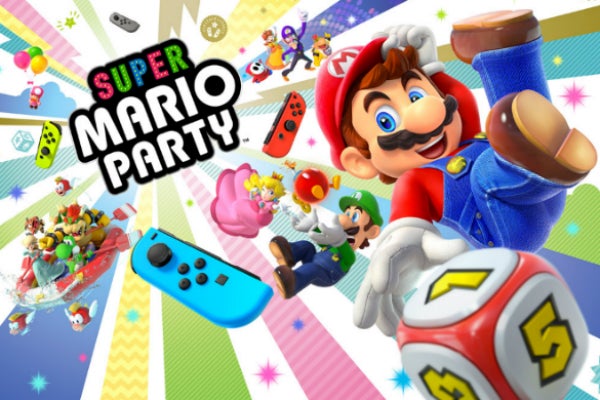 Super Mario Party is a classic game that is tons of fun to play with a group of friends or family. Although a close competitor with Overcooked 2, we think Super Mario Party will come out on top. 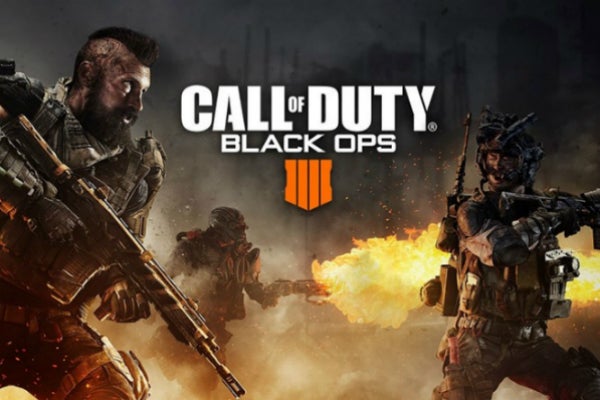 Not only is it the bestselling game of the year, this multiplayer game introduced a new “Blackout” mode that has shown to be extremely popular among gamers. If it continues its momentum it can beat out the rest and become the Best Action Game of 2018. 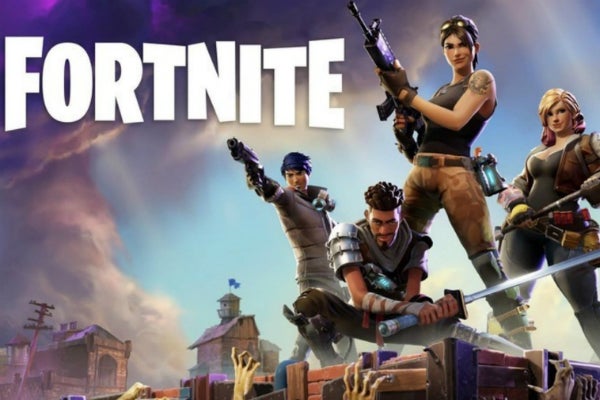 We predict Fortnite to win this award. With its consistent updates Epic has been able to seamlessly perfect the game and we believe it will beat out the other close competitors in its category. 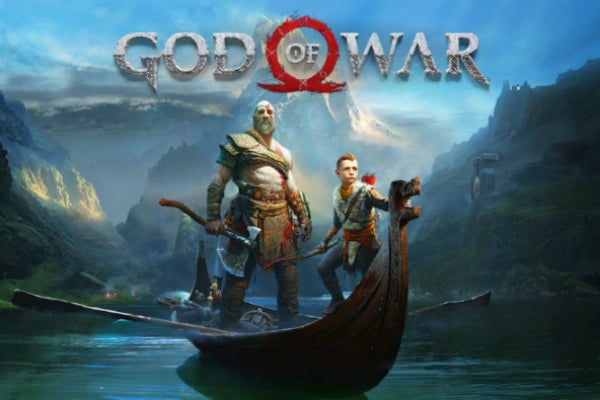 Some may say its story is a little too drawn out, but we feel God of War has many captivating narrative moments along with fascinating characters that will help it win Best Narrative for 2018.

Don’t miss your chance to attend The Game Awards on December 6th at Microsoft Theater! For tickets and more info click here.