Movie Facts That Will Shock You!

Everyone loves random facts from famous movies, whether you’re a diehard fan or just love random knowledge in general. So, the next time you re-watch these movies, you can point out these fun facts to earn some cool points or you'll be ready if you end up on Jeopardy one day. Let’s take a look:

What would you say is one of the most iconic lines in Star Wars history? “Luke, I am your Father” should be the answer, BUT that's actually incorrect! The actual line was (and has always been) “No, I am your father.” Are you mind blown?? 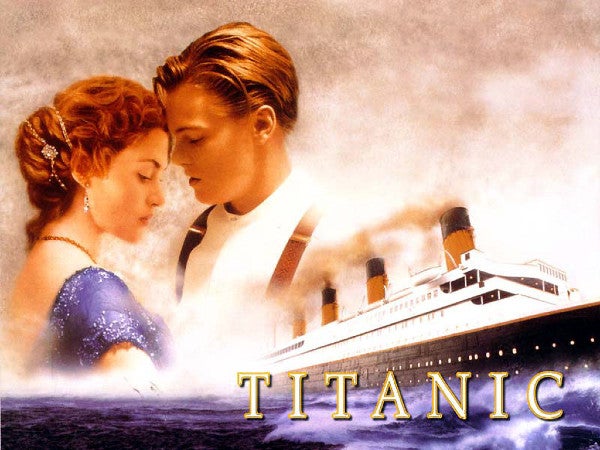 The story of the famous ship that went down in the Atlantic Ocean had to be depicted with every careful detail – right down to the timing. The total length of the movie was 2 hours and 40 minutes – the exact time it took the Titanic to sink. 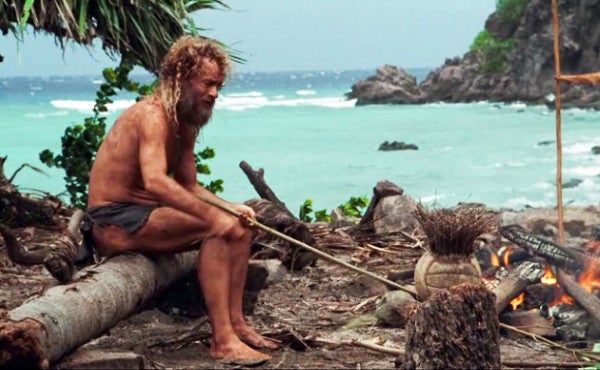 To prepare himself for the role, Tom Hanks had to transform his body to make it look like he was actually stranded on a deserted island for years. He didn’t exercise to look out of shape and filming was paused for one year so he could lose 50 pounds and grow out his hair! That’s dedication!

We’ve all had mornings where we have woken up without remembering what happened the night before. Well, in 'The Hangover', Stu's missing tooth was also missing his whole life. That tooth actually never grew and he just took out his replacement for the scene in the movie to match the storyline.

Gal Gadot is Wonder Woman indeed. While wearing her costume and doing all of her stunts during filming, she was 5 months pregnant at the time!!! Her baby bump was so visible that they had to film many times with a green screen to be edited out later. Wow! 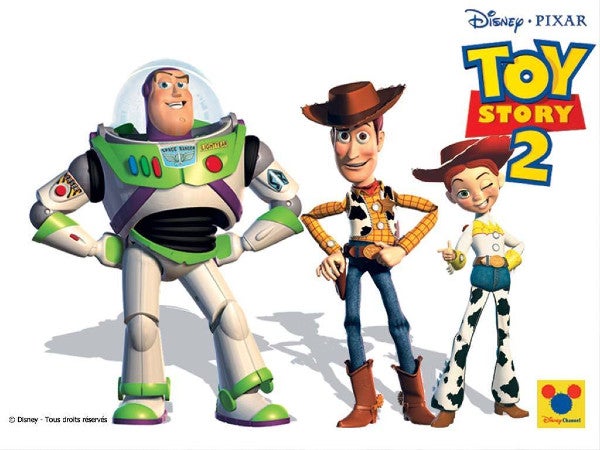 One of Pixar’s greatest film series almost never happened. Or at least the outcome of the sequel could have been very different. That’s because there was a random command that automatically deleted scenes off their servers and 2 months of work and hundreds of man-hours suddenly vanished. Luckily, one employee was working from home and was able to connect her saved files to the servers and salvaged the film!

FAST AND THE FURIOUS 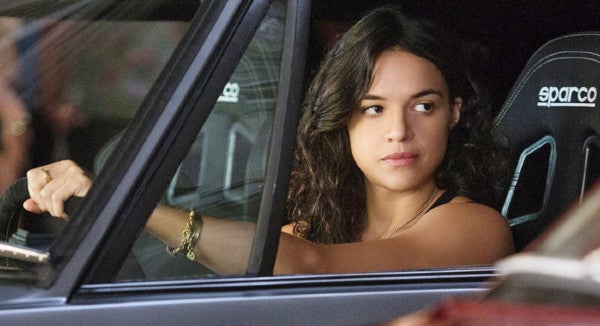 Did you know both Michelle Rodriquez and Jordana Brewster were riding dirty? They both we cast despite not having driver's licenses! They both had to learn how to drive in challenging circumstances prior to filming – one in heavily congested NYC and the other had a bad record with speeding!

Are you mind blown?