Godzilla has seen many shapes and sizes over the last 60 years as one of the greatest threats to cosmopolitan society. The "King of Monsters" has had a few notable makeovers as one might expect after his big move to Hollywood. Checkout Godzilla's many looks throughout the years and let us know which version of the Alpha Predator you think is best.

Godzilla 'au natural' in the 1954 Original 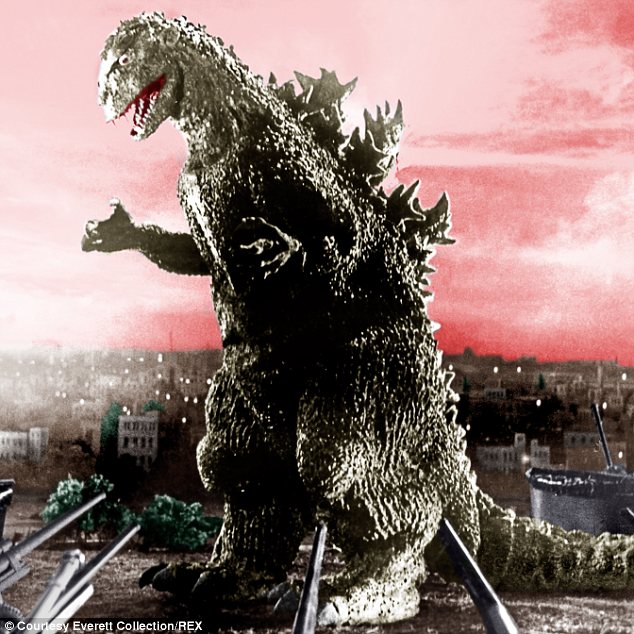 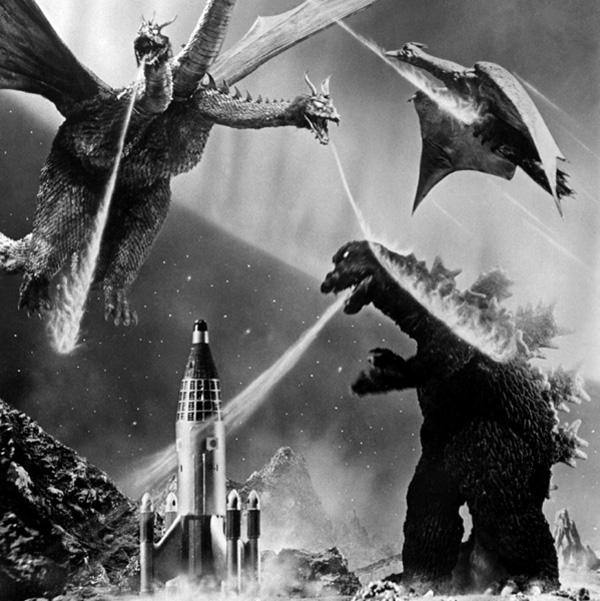 Behind-the-scenes of Godzilla vs Space Godzilla in 1994 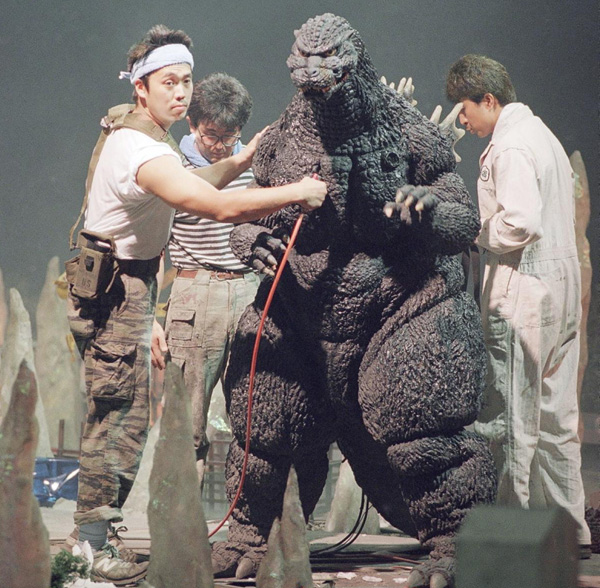 Godzilla looking much thinner and more like T-Rex in the 1998 remake. (Pressures of Hollywood) 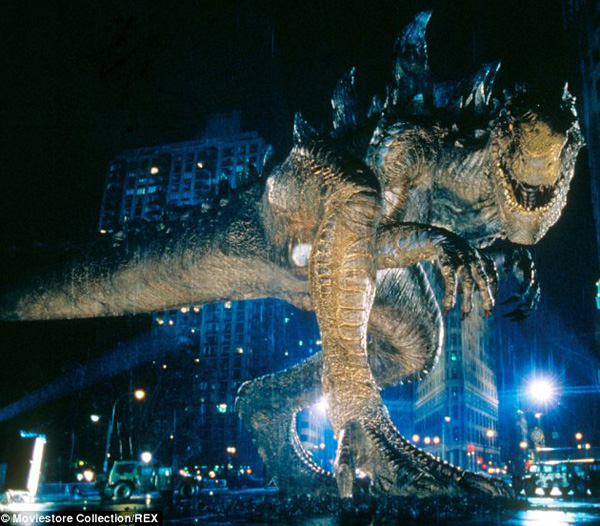 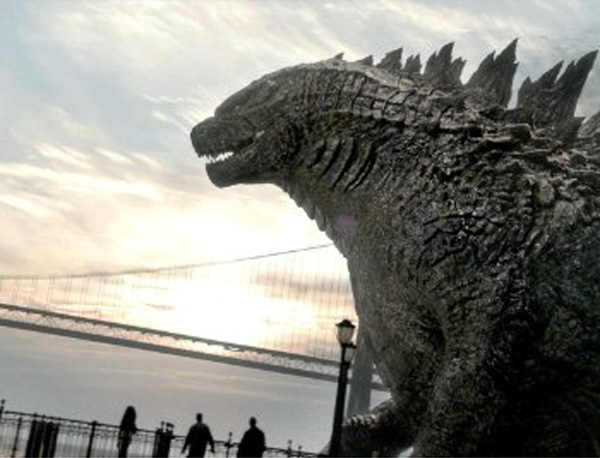 Godzilla's Star on the Hollywood Walk of Fame (Step aside Gaga, there's a new monster in town) 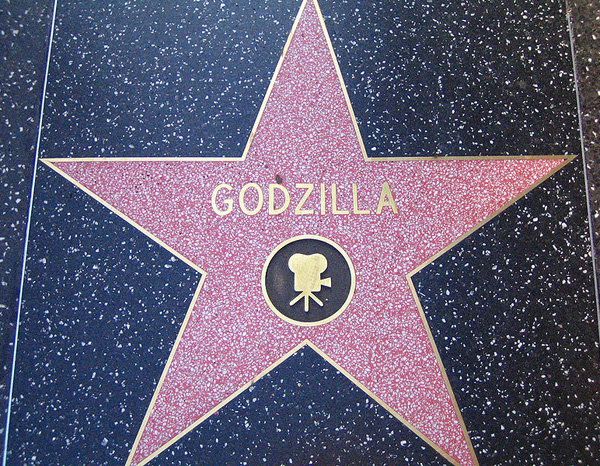