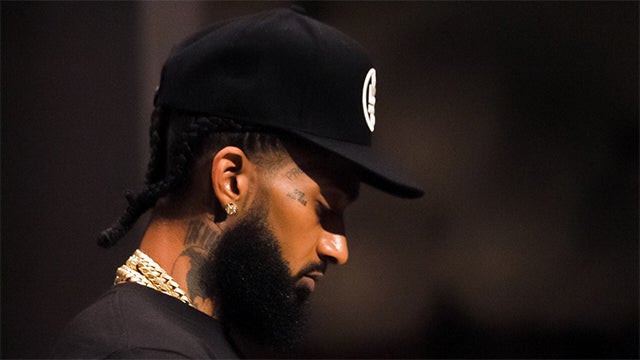 Rapper and self-made millionaire, Nipsey Hussle, has left his mark in Los Angeles as a wildly known artist and philanthropist. Seen performing at the 2018 BET Experience at STAPLES Center, and earning a GRAMMY nomination in 2019 for Best Rap Album, here's 10 things you didn't know about the widely-acclaimed West Coast artist. 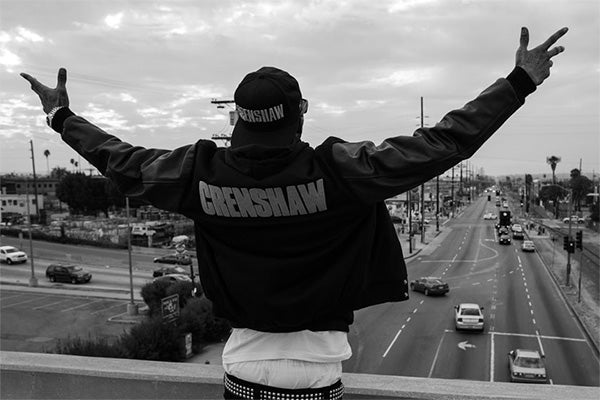 Ermias Asghedom, aka Nipsey Hussle, was raised in Crenshaw and was once part of the infamous Rollin 60's Neighborhood Crips gang, which proved instrumental in his lyrics. 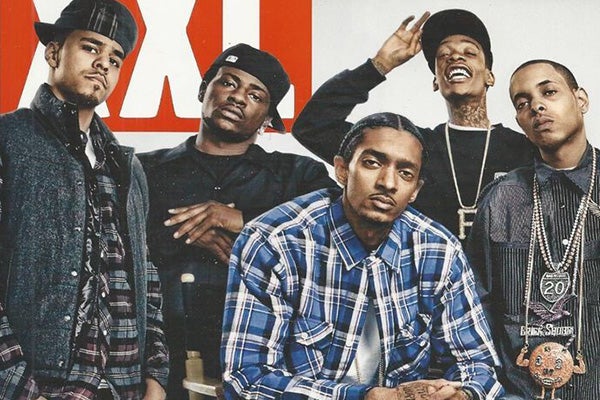 XXL Magazine featured Nipsey Hussle on its 2010 cover for Freshman Class, as one of ten up-and-coming artists to watch for. 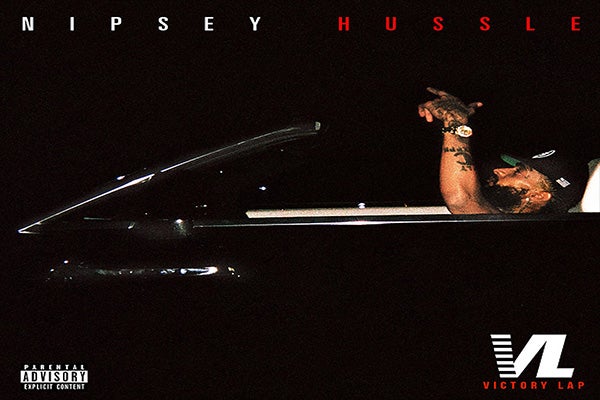 Nipsey Hussle's record label, All In Records, partnered with Atlantic Records to release his highly anticipated album, Victory Lap, which earned him a GRAMMY nomination for Best Rap Album in 2019. 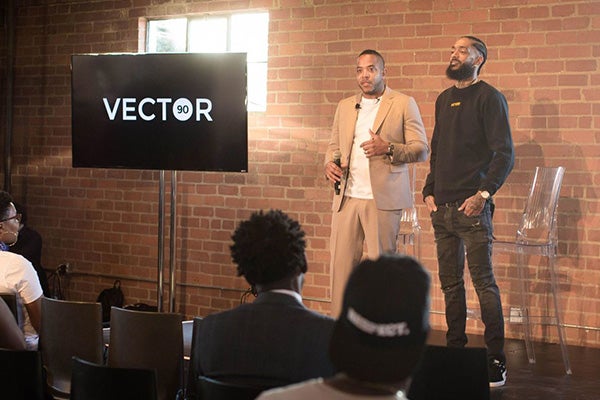 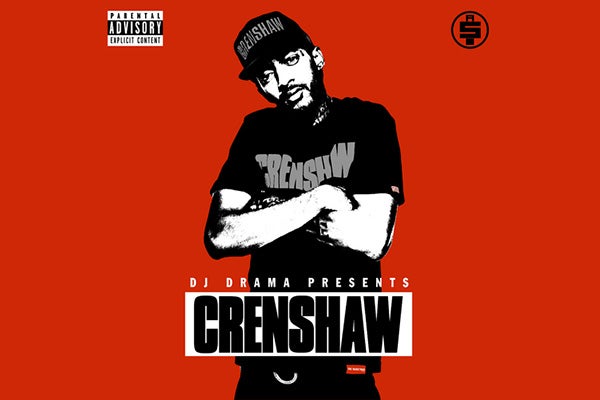 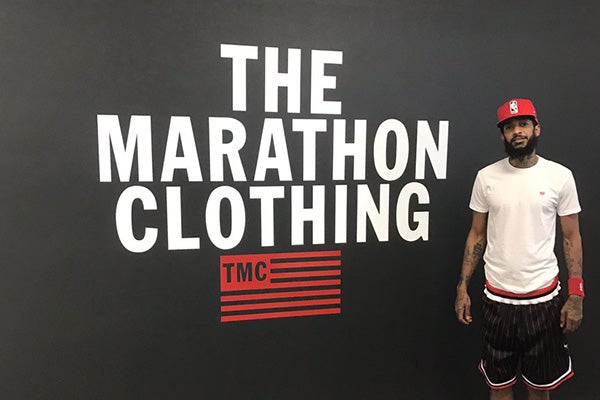 Showing off his entrepreneur skills, in 2017 Nipsey Hussle, his younger brother and a business partner, opened up The Marathon Clothing smart-store. 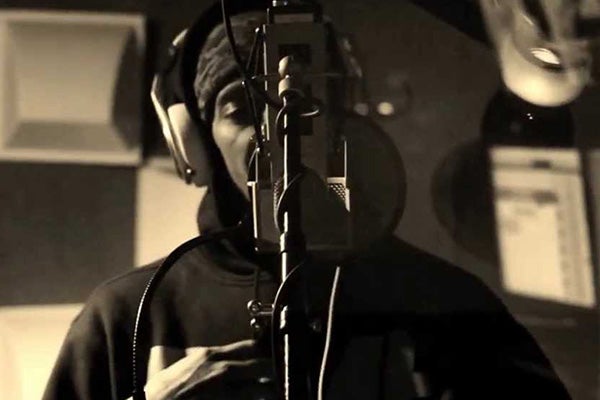 After a magnitude 7.0 earthquake struck Haiti in 2010, Nipsey Hussle was featured in the charity single, We Are the World 25 for Haiti.

8. Bullets Ain't Got No Name 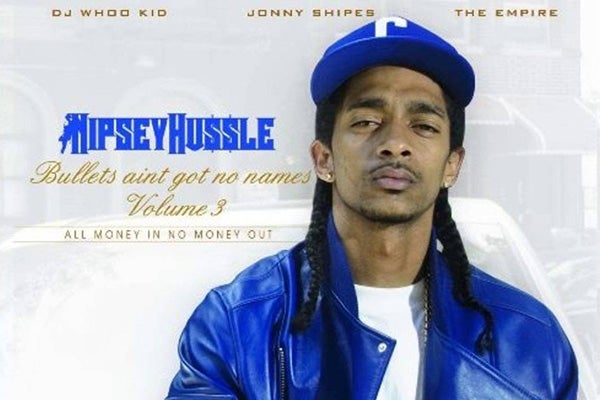 Nipsey Hussle dropped his first mixtape, Slauson Boy Volume 1 in 2005 but, he was recognized by the hip-hop community for his Bullets Ain't Got No Name series in 2008.

9. Tupac of my Generation 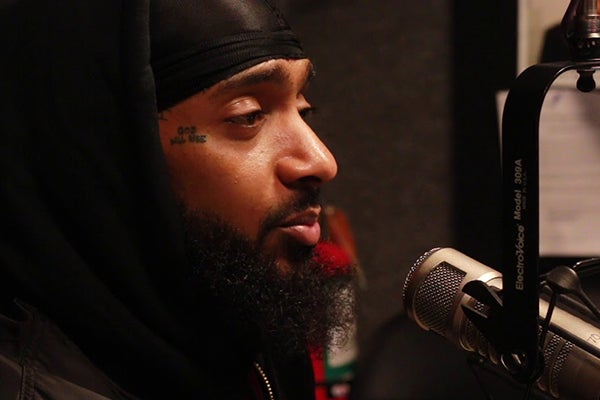 Nipsey Hussle dubbed himself the “Tupac of my generation” in his 2018 album, Victory Lap, to show his respect to the legendary rapper and artist, Tupac. 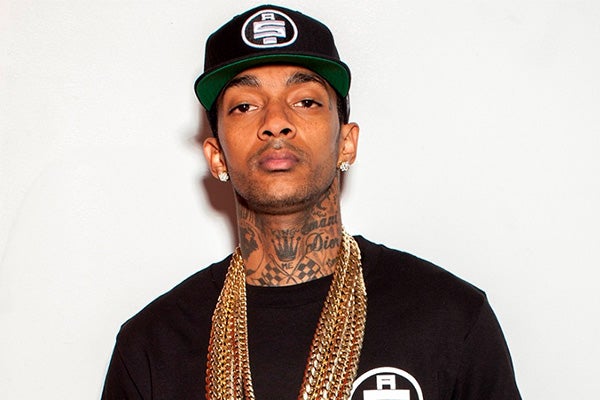 Beyond music, Nipsey Hussle had made cameos in film and television including on the hit TV series, Crazy Ex-Girlfriend.

Nipsey Hussle tragically passed away on March 31, 2019 in South Los Angeles. Many celebrities and fans took to social media to express their hurt. We know his music and community philanthropy work will keep fans connected with the King of Los Angeles.