10 Things You Didn't Know About J.Cole 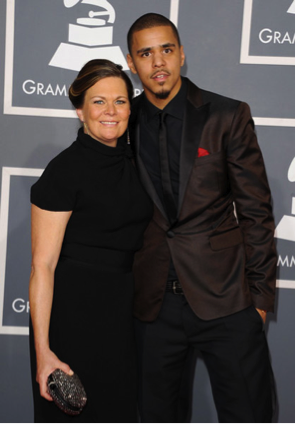 Many of you know J.Cole as a rapper from North Carolina. You may have also heard him reppin’ his hometown city of Fayetteville- nicknaming it “The Ville” and naming his fans “DreamVillains.” But what you may not know is that J.Cole was actually born in Frankfurt, Germany where his mother and father were living at the time. 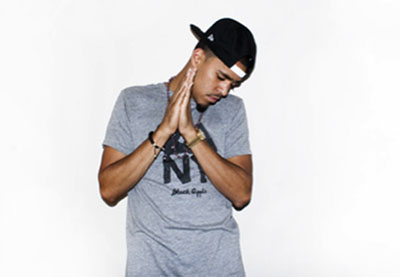 Before we all knew him as J.Cole, he used to go by the rap name “Blaza”. That name didn’t last long and he changed his name to “Therapist.” However, a name like Therapist was quite problematic during the Myspace era, because when you see a URL like myspace.com/therapist, his name was read as, “The Rapist.” He eventually adopted the moniker J.Cole soonafter. 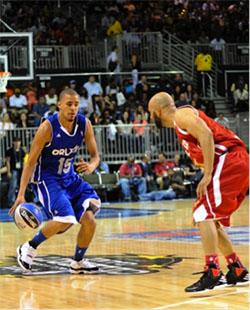 J.Cole is actually a very good basketball player. He was a walk-on player at St. John’s University, a Division I Men’s Basketball program. However, he never showed up when he was called back by the team and focused on music instead. Turns out, he chose the right career path. He’s not shy about his basketball abilities, however, because J.Cole has showed off his skills in the NBA All-Star Celebrity Game. 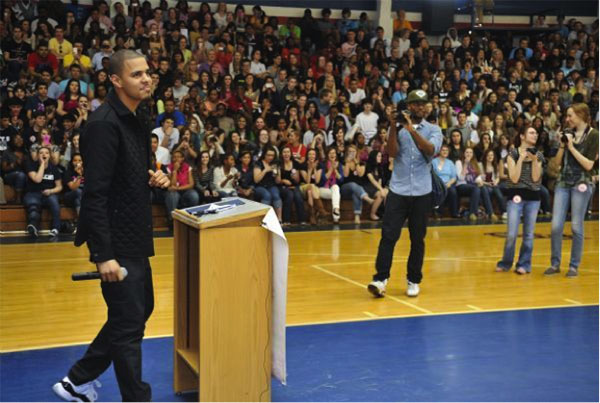 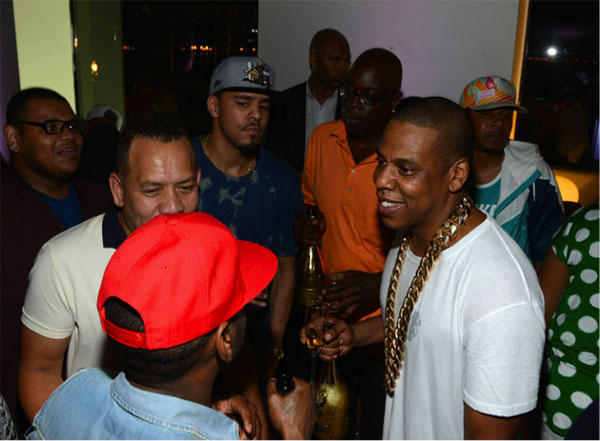 Back in 2006, one of J.Cole’s friends was an intern at Def Jam Records and she invited him to a party where Jay-Z was in attendance. J.Cole wore a shirt that read, “Produce for Jay-Z or Die Tryin’.” At the party, Jay-Z walked past him and never noticed his shirt. 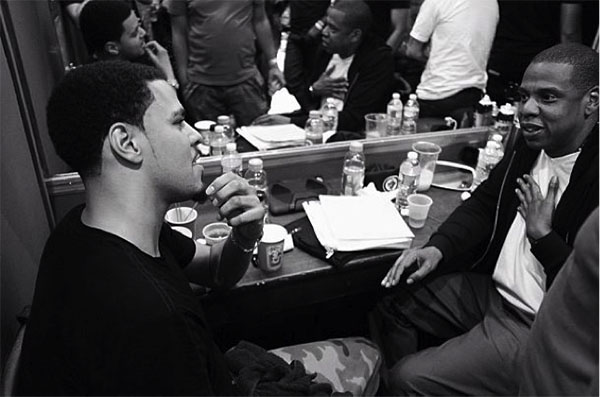 Like many artists trying to make it big, they just want their demo tapes heard. At age 17, J.Cole stood outside Jay-Z’s music studio for three hours for a chance to meet Jay-Z and give him a beat he produced. When Jay-Z came out, he was immediately rejected. Years later, J.Cole was eventually signed to the record label, Roc Nation, owned by Jay-Z. 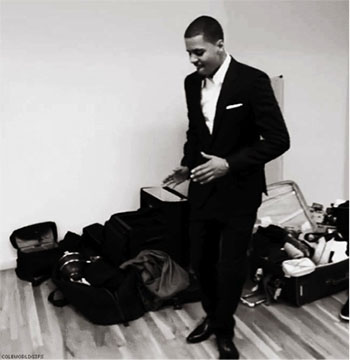 While struggling to get his rap career going, J.Cole was short on rent many times while living in New York. His landlord was kind enough to let him slide a few times after he promised to pay him back. When J.Cole finally did get signed to a record deal, he paid back his landlord all the money he owed plus interest. 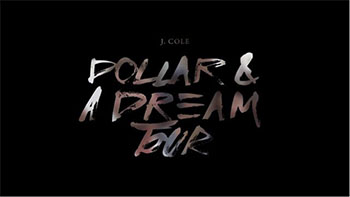 Earlier in 2013, J.Cole announced a ten-city U.S. tour where admission to his show was only $1. J.Cole wanted his fans to enjoy great lyrical music and understand that you can accomplish your dreams, even if you were down to your last dollar.

2. Competing With The Best 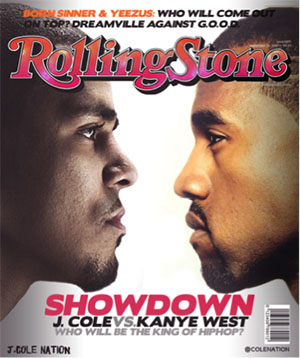 J.Cole had announced a release date of June 25, 2013 for his second album, Born Sinner. However, when it was announced that Kanye West's Yeezus would be released just one week earlier on June 18, J.Cole moved the release date of Born Sinner up a week in order to compete with West. He said, "This is art, and I can't compete against Kanye West and the status that he's earned from being a genius, but I can put my name in the hat and tell you that I think my album is great and you be the judge and you decide." J.Cole’s album ended up beating Kanye’s in total albums sold. 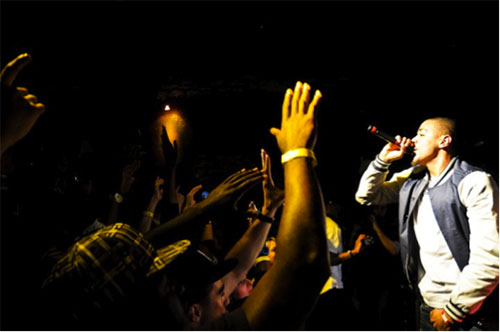 J.Cole relates to a lot of music artists who dream one day to make it big. His perseverance after failing time after time to work with one of the industries' biggest artists does not go unnoticed and he makes sure his fans know to chase their dreams. His hit single, "Dollar and a Dream" is a clear example of his struggle and persistence.