10 Things You Didn't Know About The Fast & Furious Franchise

The Fast and Furious franchise is a box office record breaking phenomenon that has taken the world by storm. It all started from underground street racing in 2001 and since then it has evolved into worldwide spies and heist scenarios. Here's 10 things you didn't know about the global sensation:

Michelle Rodriguez & Jordana Brewster did not have a license prior to filming "The Fast & The Furious". They both had to take driving lessons during the production of the film.

There were two screen play drafts submitted for "2 Fast 2 Furious", one of which did not include 'Dom' in the event that Vin Diesel would decline appearing on the sequel. 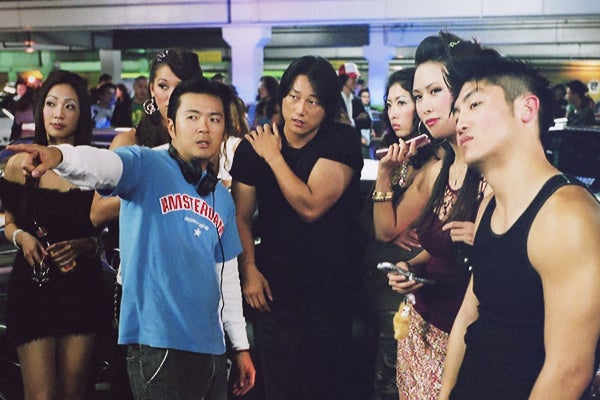 Many scenes from "Tokyo Drift" were shot secretively due to Japan's strict laws. Justin Lin, director of the film, made one of the production managers act as the director so that if he was arrested, the movie wouldn't be halted. 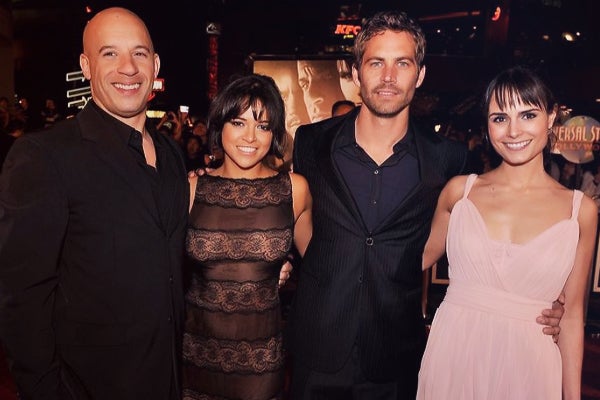 "Fast and Furious 4" was the first film to reunite the main cast after 8. Although they were in the same film, most of them did not have scenes with each other.

Hobbs' role in "Fast Five" was initially created for Tommy Lee Jones. Dwayne Johnson was actually brought into the cast due to a suggestion made by a fan.

We've mentioned different scripts before, but for "Fast & Furious 6" there was almost a chance of a Fast and Furious 6.2. The script was too extensive for one movie that they decided to add parts of it into "Fast & Furious 7".

7) A Tribute to Paul Walker 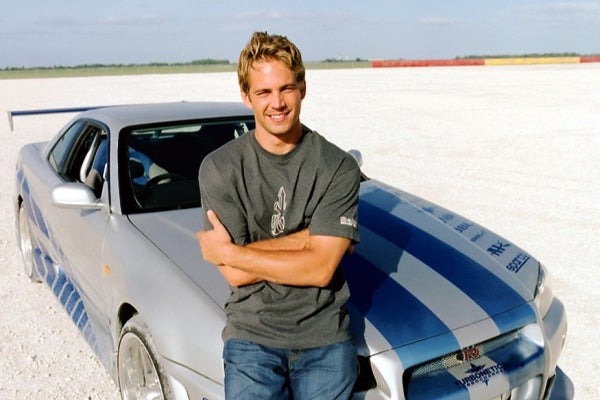 There was a lot of inconspicuous allusions and tribute scenes to the late actor Paul Walker in "Fast and Furious 7". One example of this is when the crew is shown at the garage and at a distance you can also see Paul Walker's GTR. 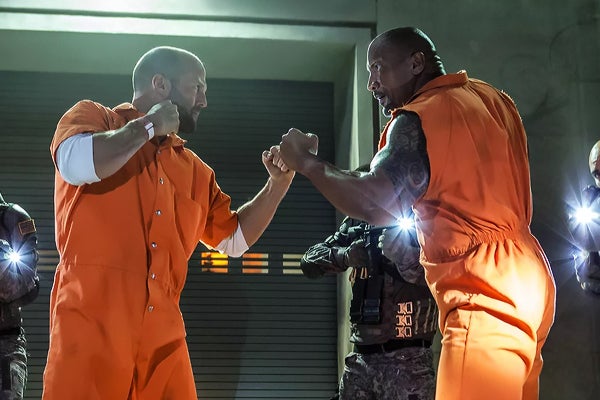 The sequence in "The Fate of the Furious" between Dwayne Johnson and Jason Statham in jail was the determining factor to create the spinoff "Hobbs & Shaw". Producers of the franchise saw potential in the plot and the chemistry between the two actors. 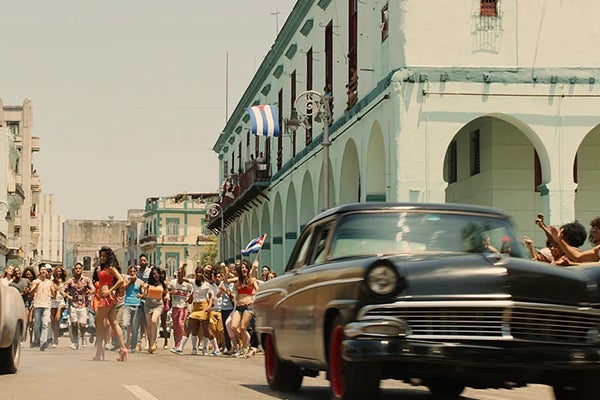 The Fast and Furious franchise has been known to film in various countries. For "The Fate of the Furious", it was the first U.S. film shot in Cuba. The movie was also filmed in Iceland and Los Angeles. 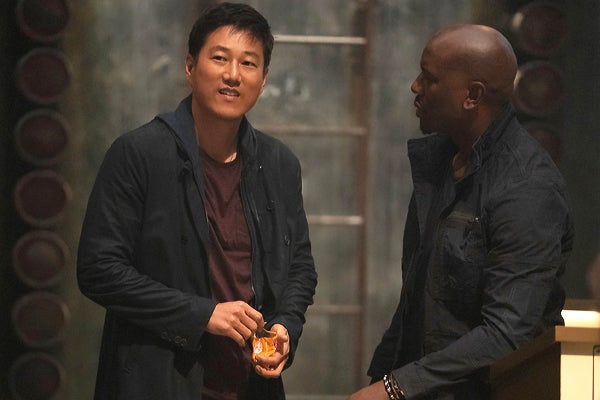 When Shaw was revealed to be Han's killer and was part of the family, Sung Kang wondered if his character was being respected.  Fortunately, Han will return to the franchise in "Fast 9" and will set the record straight.

The upcoming film will show Dominic Toretto and his crew joining forces to battle the most skilled assassin and high-performance driver they've ever encountered - his forsaken brother; in theaters April 2, 2021.