The GRAMMY Museum will welcome GRAMMY Award-winner and global recording artist Kirk Whalum for an intimate discussion on the making of his latest album Humanité, moderated by Scott Goldman. The program will also include a live performance from Whalum, as well as a preview of his new documentary film created in companion with the album: Humanité: The Beloved Community.

Before headlining as a solo artist, saxophonist Kirk Whalum was a session player for top artists including Barbra Streisand, Al Jarreau, Luther Vandross, Quincy Jones and most notably, Whitney Houston, in which Whalum’s solo on Houston’s mega-hit “I Will Always Love You” made his sound familiar to untold millions. He spent seven years touring the world with the late superstar.

Humanité: The Beloved Community is Whalum’s new feature length documentary made in conjunction with his latest album, Humanité. The film, woven from the words, stories and original melodies of the diverse cast of international artists featured on the album, channels the ethos of civil rights in a raw and compassionate tale of harmony in a divisive world. 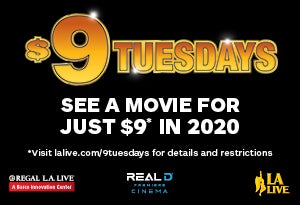