Join us for the first ever 4DX Horror Fest where you can see four of the years best horror movies transformed into terrifying thrill rides in 4DX for only $10 per film on October 26th - November 1st!

The line up will include thriller hits such as It, Annabelle: Creation, Jigsaw and the Nun!

Experience the biggest blockbusters like never before with 4DX technology! The 4DX auditorium features motion seats and special effects including wind, fog, mist/rain, scents and more that perfectly synch to the on-screen action.

4DX Horror Fest Lineup will include: 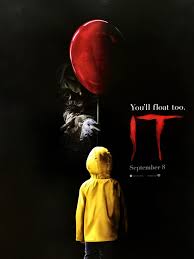 Seven young outcasts in Derry, Maine, are about to face their worst nightmare -- an ancient, shape-shifting evil that emerges from the sewer every 27 years to prey on the town's children. Banding together over the course of one horrifying summer, the friends must overcome their own personal fears to battle the murderous, bloodthirsty clown 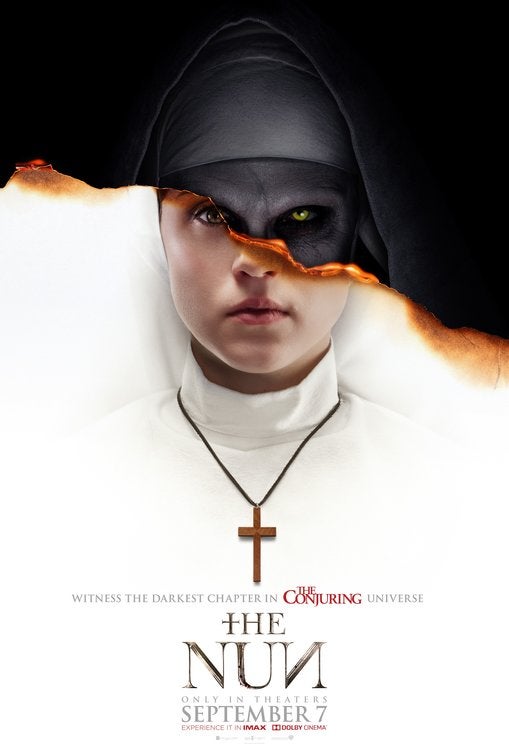 When a young nun at a cloistered abbey in Romania takes her own life, a priest with a haunted past and a novitiate on the threshold of her final vows are sent by the Vatican to investigate. Together, they uncover the order's unholy secret. Risking not only their lives but their faith and their very souls, they confront a malevolent force in the form of a demonic nun. 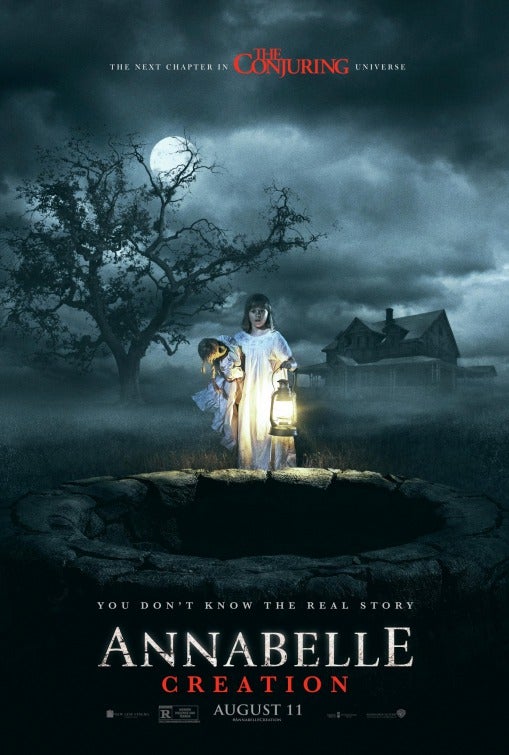 Former toy maker Sam Mullins and his wife, Esther, are happy to welcome a nun and six orphaned girls into their California farmhouse. Years earlier, the couple's 7-year-old daughter Annabelle died in a tragic car accident. Terror soon strikes when one child sneaks into a forbidden room and finds a seemingly innocent doll that appears to have a life of its own. 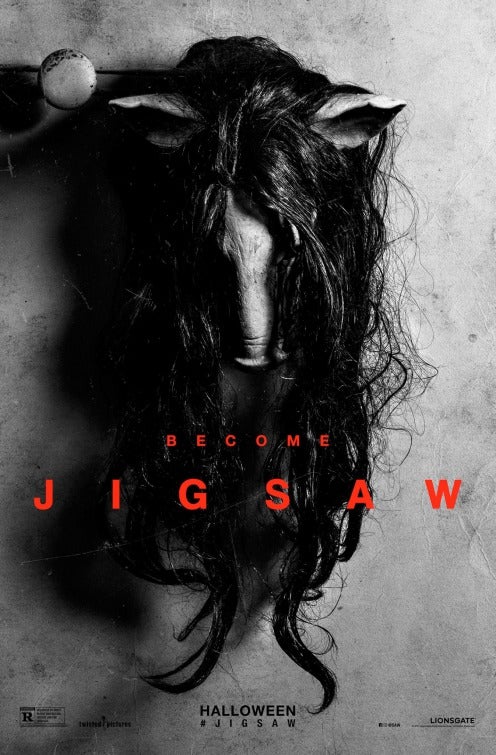 After a series of murders bearing all the markings of the Jigsaw killer, law enforcement officials find themselves chasing the ghost of a man who has been dead for over a decade, and they become embroiled in a new game that's only just begun. Is John Kramer back from the dead to remind the world to be grateful for the gift of life? Or is this a trap set by a killer with designs of his own?

CJ 4DPLEX and Regal announced today they are bringing four frightening masterpieces back to the big screen for a week-long 4DX Horror Fest. This Regal-exclusive film festival will turn four masterpieces of horror into heart-pounding thrill rides from Friday, October 26 to Thursday, November 1, using realistic effects including seat movement and weather simulations in sync with the terror on the screen. Tickets are now available at all Regal 4DX locations for the special price of $10.

“Just in time for Halloween, 4DX adds an extra layer of terror to your favorite scary movies. We are excited to bring these films back to Regal for a week of chills and thrills,” said Richard Grover, Vice President of Communications at Regal. “These movies represent some of the best horror titles of the past year and are sure to scare even the toughest fans as their seats twist, roll and shake along with the action on screen.”

CJ 4DPLEX’s 4DX immersive theater technology enhances the on screen visuals of action-packed blockbusters, transcending the traditional cinema experience through special effects including motion-synchronized seats, wind, fog, rain, lightning, snow, bubble, vibration, and scents. The result is one of the most immersive cinema format in the industry, drawing fans into the action on the big screen.

Regal’s 4DX Horror Fest will begin Friday, October 26 and end Thursday, November 1. Regal Crown Club members will also receive a 4,000 credit bonus per movie. Tickets are now on sale online and through the Regal mobile app, as well as at the box office.